On the morning of December 6, 1917, two ships, the Imo and the Mont-Blanc, collided in the Narrows of Halifax Harbour. The Mont-Blanc was a munitions ship on its way to join a convoy sailing to war-torn Europe. The cargo of the Mont-Blanc caught fire, and after burning for 20 minutes, the ship exploded. The blast ripped through the city killing almost 2,000 people, injuring thousands more and causing widespread devastation in Halifax, Dartmouth, and the Mi’kmaq community of Turtle Grove. The “Halifax Explosion” as it became known, brought the danger and destruction of the First World War home to Canada, and left an indelible mark on the city of Halifax.

Aftermath of the Halifax Explosion. The building on the left was the Hillis & Sons Foundry. (MIKAN 3193301)

Guides to Records about the Halifax Explosion

2 thoughts on “The Halifax Explosion: Records at Library and Archives Canada” 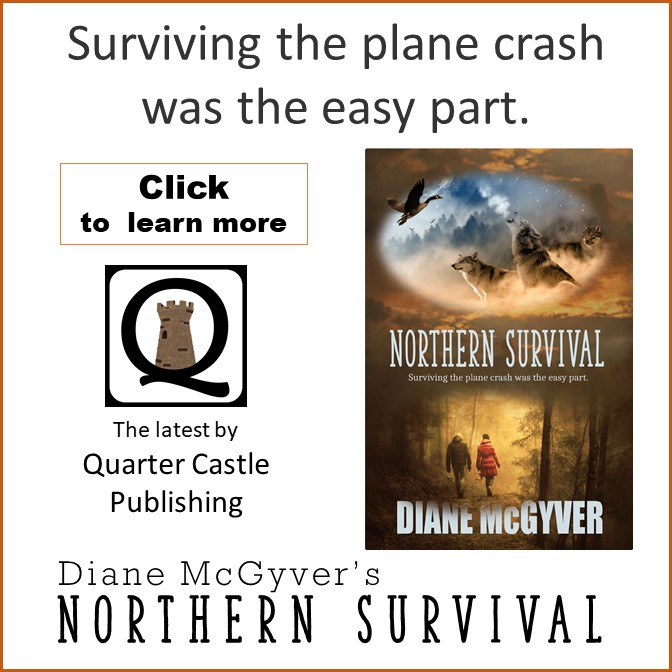